In february 2016 , I was invited to be part of the artists-in-residence program at ZKM, Karlsruhe alongside Cristian Vogel, Alyssa Moxley, MESH and a host of Raster Noton artists to make a composition specifically for the incredible 4D sound system. Additionally, there were presentations of landmark works by Edgar Varèse and Iannis Xenakis.

"...and a spark lit the blaze" was premiered on march 5th at ZKM and was subsequently presented multiple times at Monom, Berlin during their 4Dsound retrospectives, the latest one taking place during CTM festival in february 2019. This composition was also nominated for the Prix Ars Electronica in 2018.

A video of the artist talk that took place at ZKM can be found here. 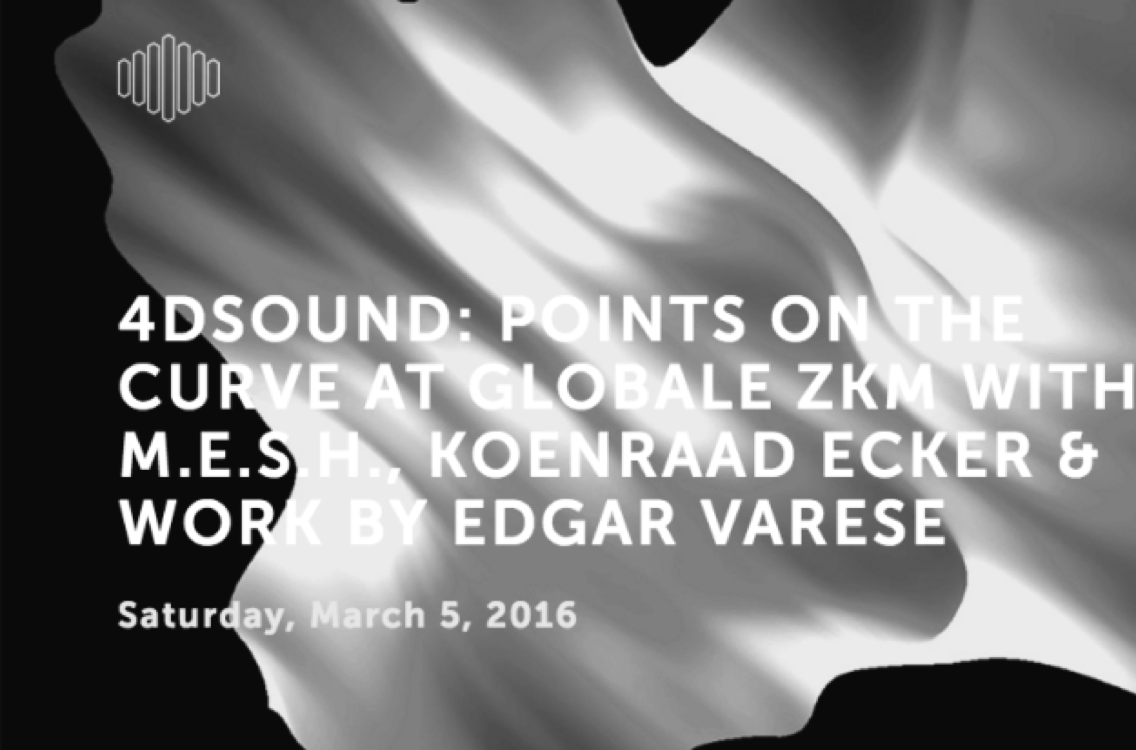