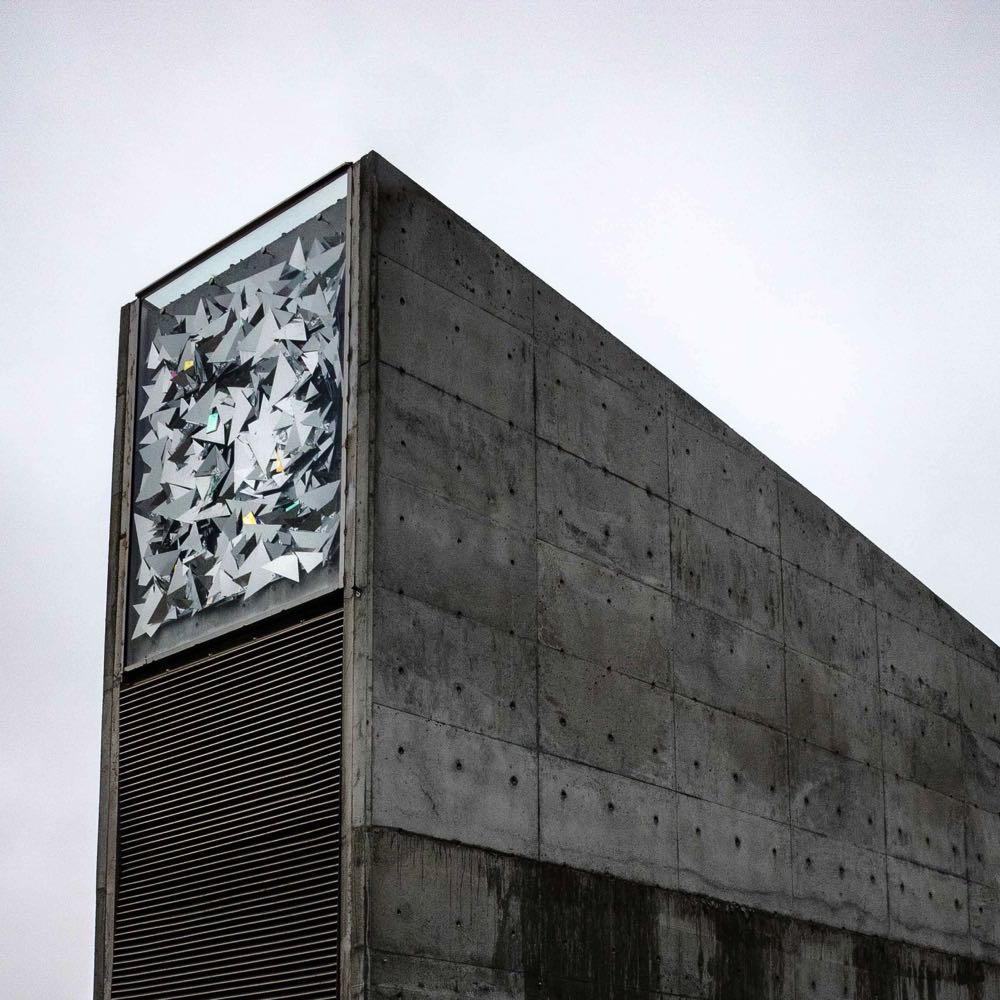 Based on field recordings made at Norway’s Svalbard Global Seed Vault, a secure seed bank located on the island of Spitsbergen, Carbon grapples with the many contradictions that lie at the heart of our shift into the capitalocene.

The project began in 2017, when Ecker and Meulyzer scored the performance “Frozen Songs,” a commission by Zero Visibility Dance Company led by Ina Christel Johannessen.

The Svalbard Global Seed Vault was conceived of as an effort to preserve copies of seeds from key crop varieties, ensuring their persistence in the event of large-scale crises. Yet the area is warming faster than anywhere else on earth, causing the permafrost to melt and putting the seed vault at risk.

Across from the Seed Vault lie the decrepit remnants of Svalbard’s mining activities of the early 20th century; Carbon wrestles with the incongruities nestled in the town’s landscape. Reflecting on dissonances of stasis and change, closeness and distance, enclosure and expanse, as well as cynicism and hope, Ecker and Meulyzer consider the urgency of our situation while trying to sidestep all-too popular depictions of dystopia. In Ecker’s own words, “we don’t have the luxury to afford that kind of pessimism.”